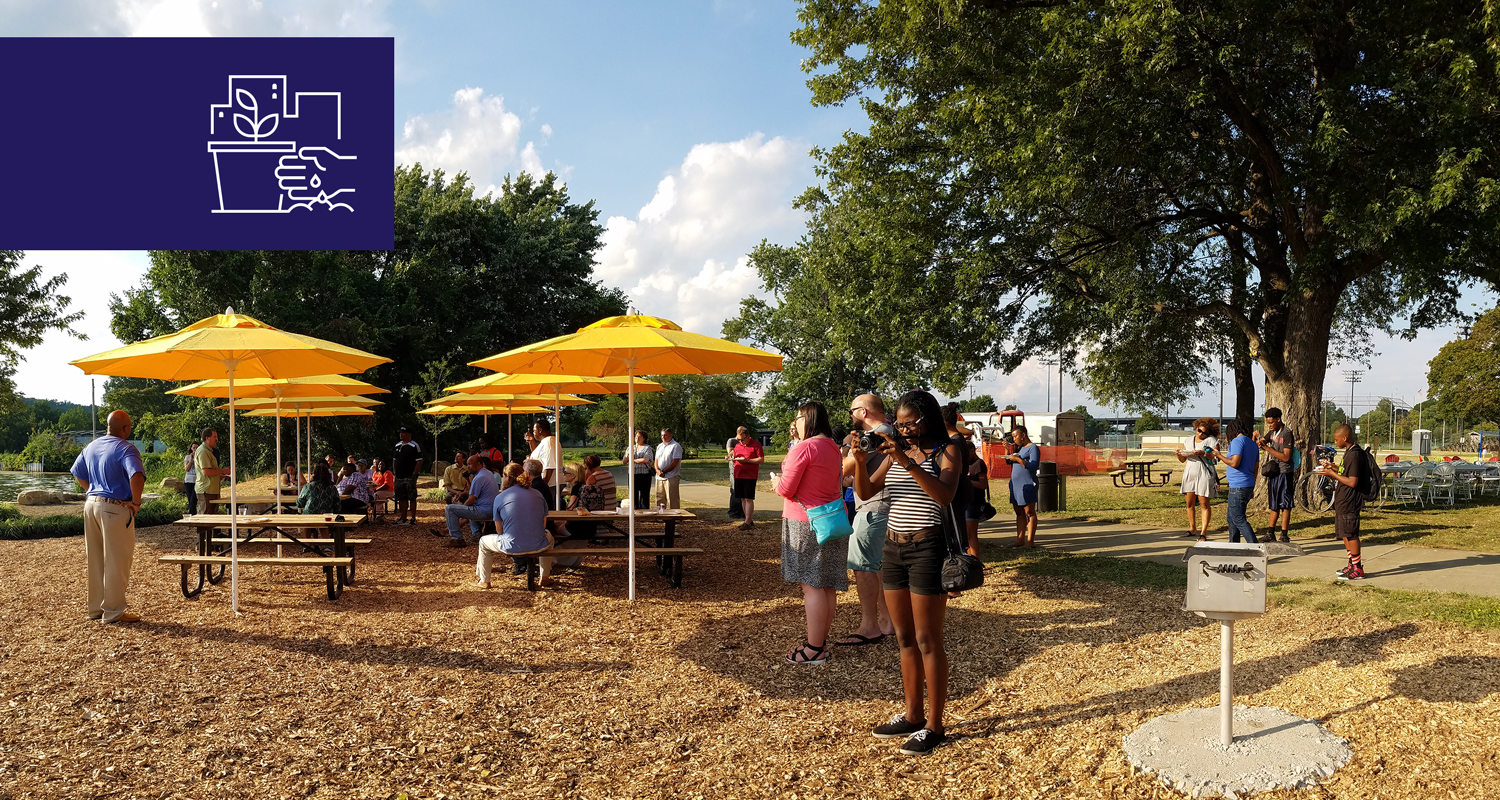 Community involvement in the design of public assets fosters a sense of ownership, responsibility and civic pride that can transform how people see their neighborhood and their role in public life.

The restoration of Akron’s Summit Lake shows how the act of co-creation can shift people’s mindset about public spaces and their ability to effect change where they live. The planning team, which included neighborhood residents, used numerous meetings and surveys to publicize the project, gather input and see which ideas resonated most with the community. Through ongoing engagement efforts, the team encouraged residents to see themselves as more than consumers of civic assets. Early prototype investments in barbecues, shade umbrellas, benches and a nature play area put residents’ ideas into action and provided tangible evidence of their role as producers of this civic space. Community members came to see Summit Lake Park as their own in part because they created it together.

Prior to the restoration effort, many people nearby saw the lake as dirty and dangerous. The project team knew that changing residents’ perceptions of the lake would be a key part of the restoration process. To that end, the team commissioned an environmental study—the first in nearly 40 years—and found that the lake was in relatively good health. The team intentionally shared the study results with residents first – before releasing results with the general public – to affirm their position as primary stakeholders and contributors to the planning process.

Projects move at the speed of trust. At the start, many in the community regarded the project with suspicion. Decades of disinvestment and broken promises had produced a trust deficit that made residents reluctant to engage. The project team recognized the importance of confronting this mistrust head on and convened a series of community listening sessions to hear directly from residents about the origins of their concerns. These meetings focused on the residents themselves and their experiences of living in the area rather than simply seeking input or feedback on design ideas. Residents told of the detrimental effects of past infrastructure projects and the city’s decades-long neglect of their neighborhoods. This willingness to have difficult conversations and learn where residents were coming from helped the project team over time build the trust needed to move the project forward.  At the same time, project leaders showed that they were interested in action.  Even as residents shared their concerns, they saw their ideas implemented early on, with new benches and barbecue grills.

Intentional community engagement cultivates stewards and champions. By giving residents a major role in the planning process, the restoration project encouraged people to see themselves as civic actors capable of changing their neighborhood for the better. In time, early skeptics became active supporters and spokespeople for the effort. Through this work, people forged new connections, engaged in civic life and, ultimately, recreated a public asset that they all could enjoy. Over the course of the project, residents developed a sense of agency and responsibility for Summit Lake Park that primed them to be effective champions and stewards of this public asset for years to come. 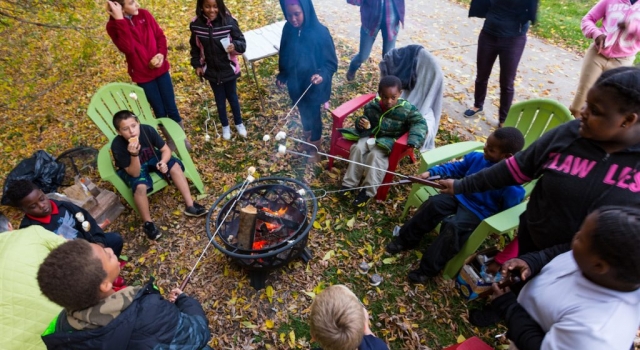 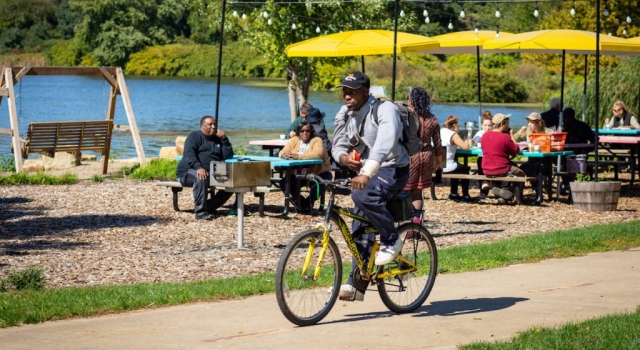 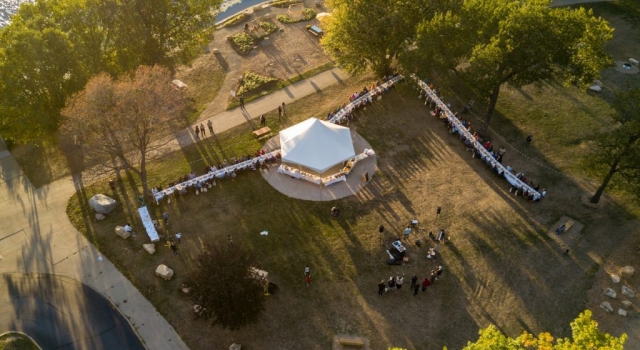 Case studies crafted in partnership with The Aspen Institute’s Center for Urban Innovation. With special thanks to Jennifer Bradley and Jessica Lee. 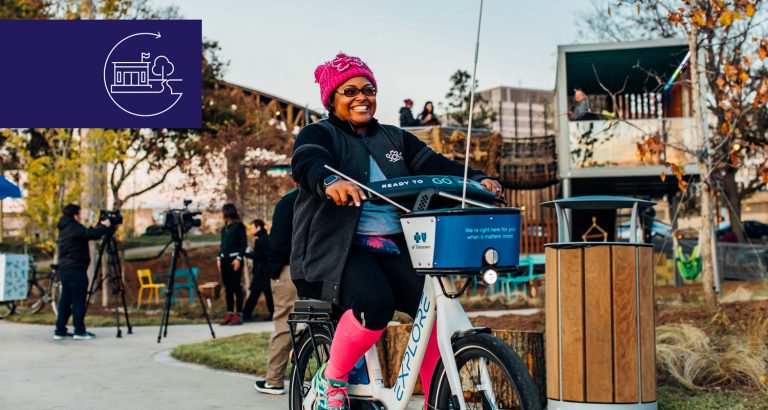 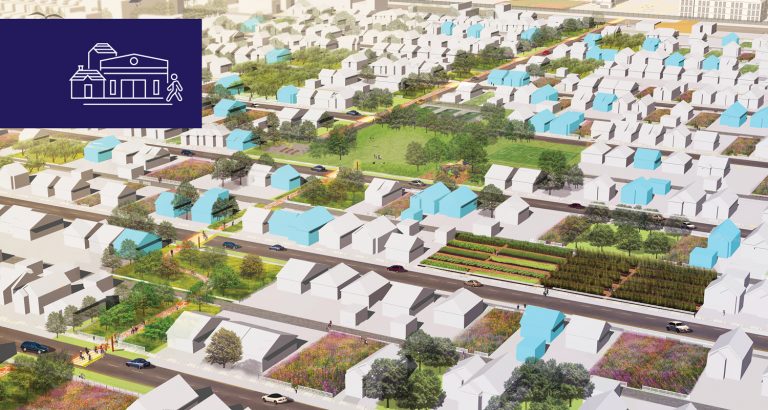 Principle 2: Recognize the intrinsic value of existing buildings, assets, neighborhoods, and people that others disregard