A New Model for Neighborhoods

In Detroit, investment in the Fitzgerald neighborhood is turning vacancy into an asset as a new model for neighborhoods across the city. Vacant lots have been turned into a park and a greenway, along with a series of neighborhood hubs for community gardens and smaller recreation spaces. The commercial corridors are being reactivated with retail uses, and a storefront center for neighborhood design and planning houses staff from collaborating partners and public programming.

"Detroit is Reimagining the Civic Commons to invest in equitable neighborhood revitalization and civic life by enhancing our parks, streets, commercial corridors and residential communities around a vision driven by the community and in partnership with its leaders and institutions."
–Arthur Jemison, Group Executive for Planning, Housing and Development City of Detroit 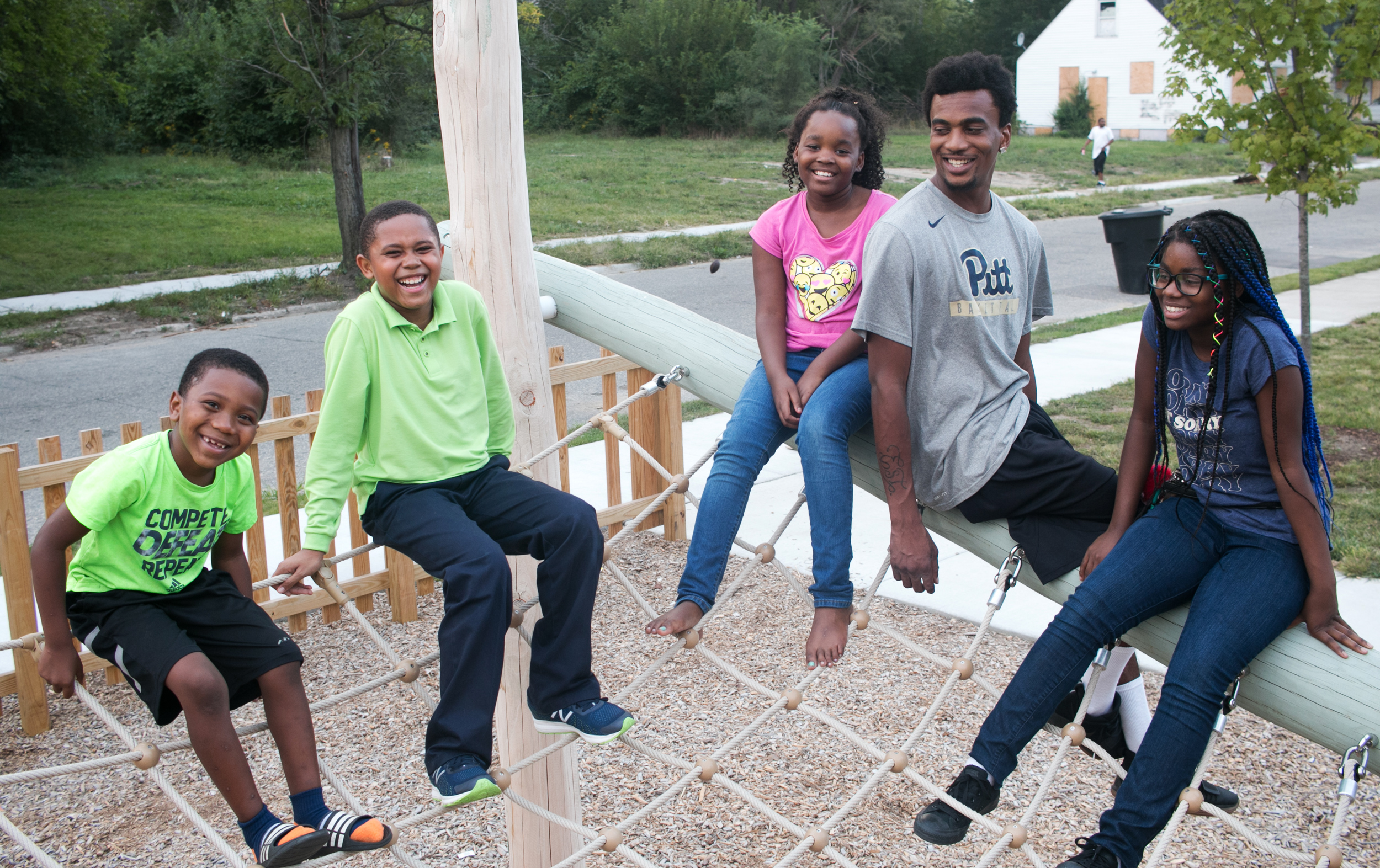 Reimagining the Civic Commons in Detroit 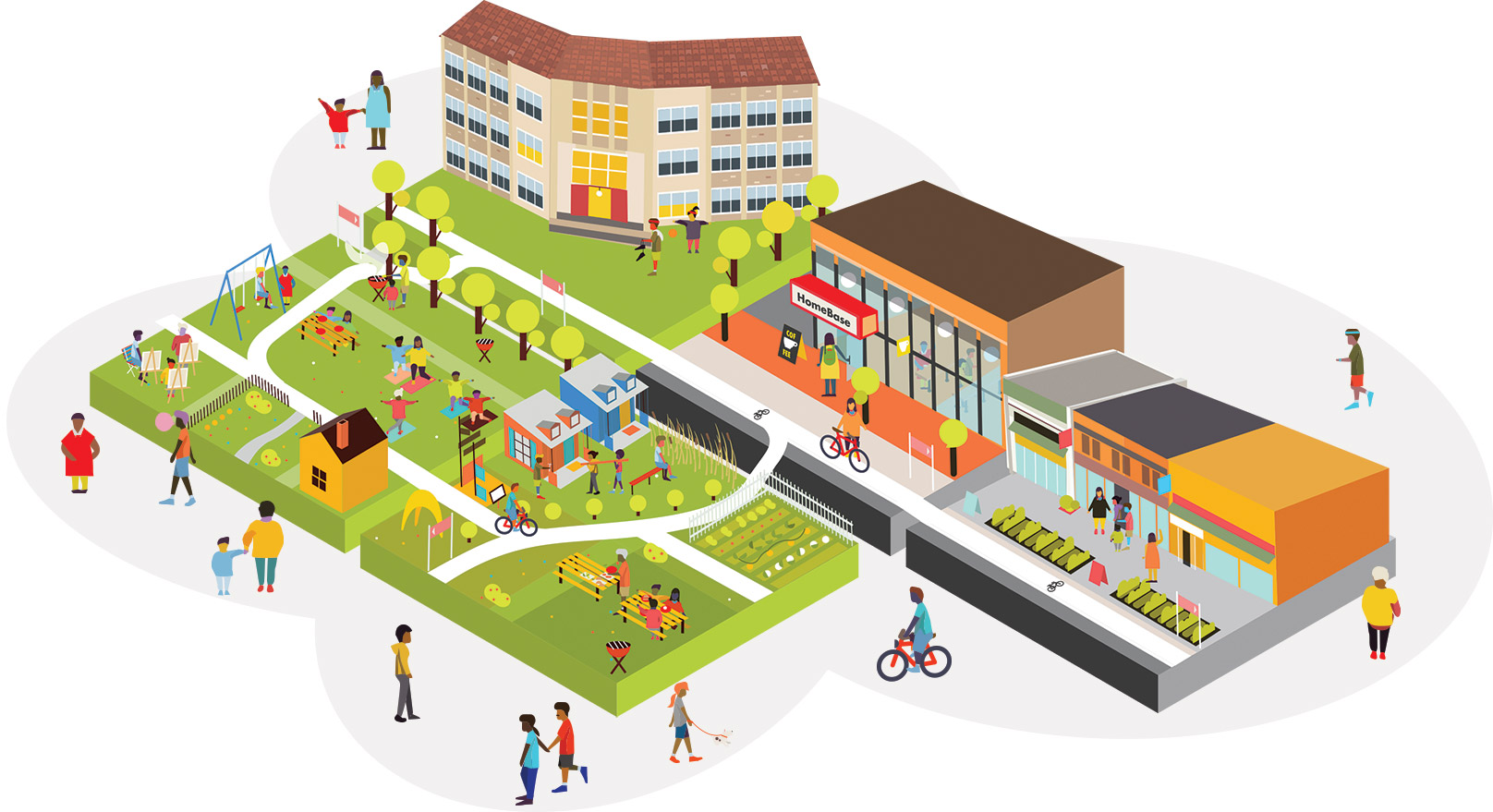 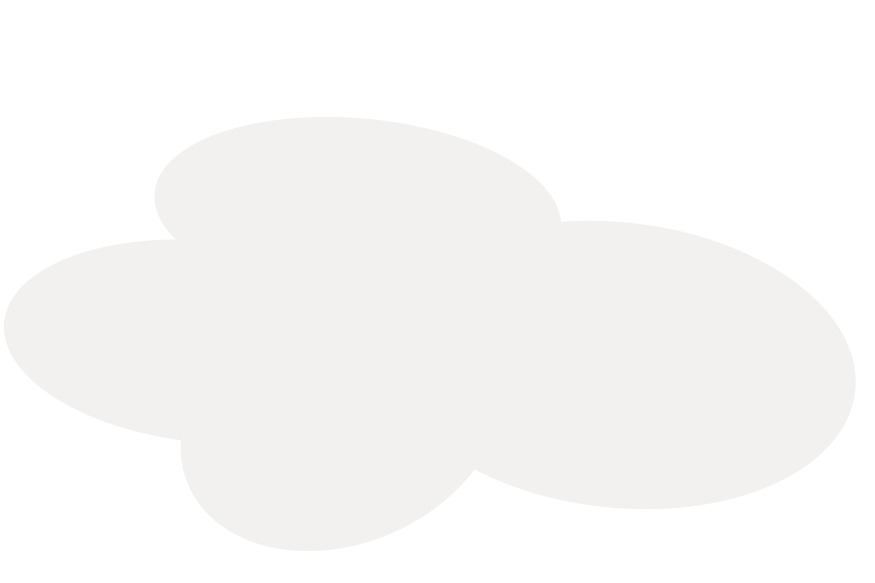 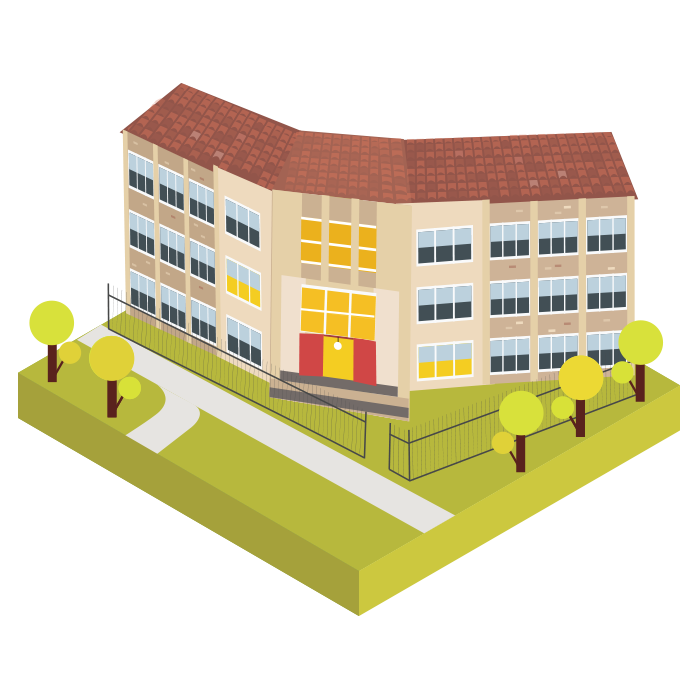 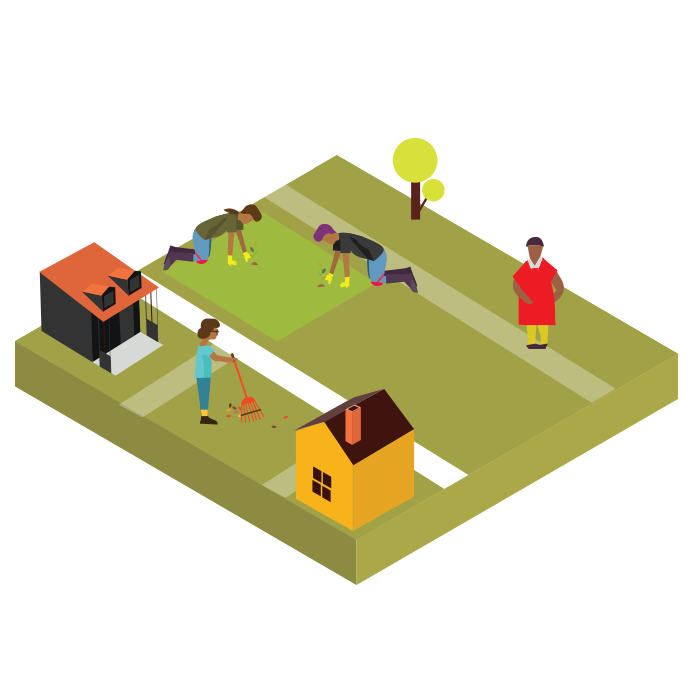 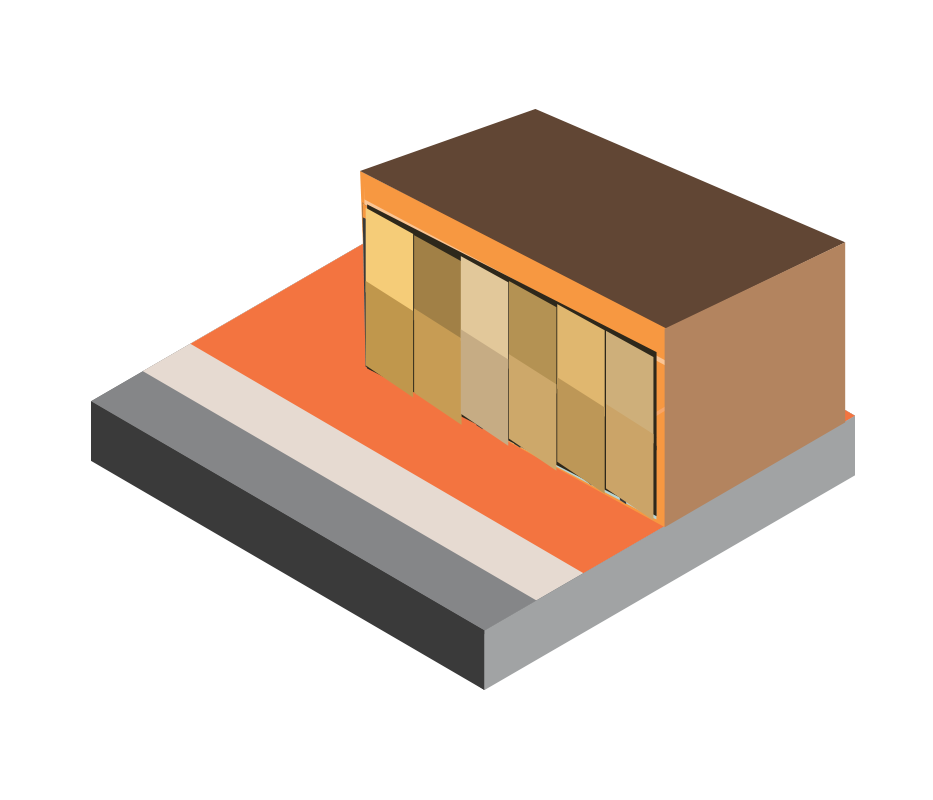 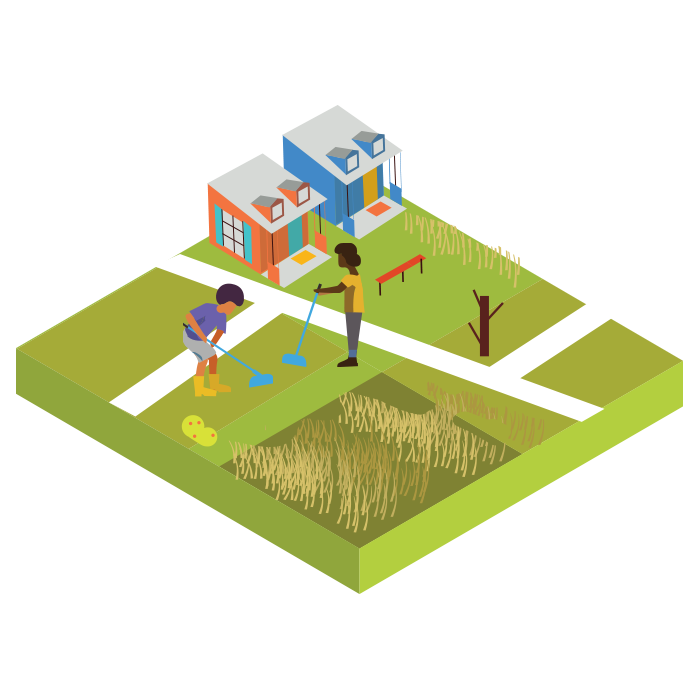 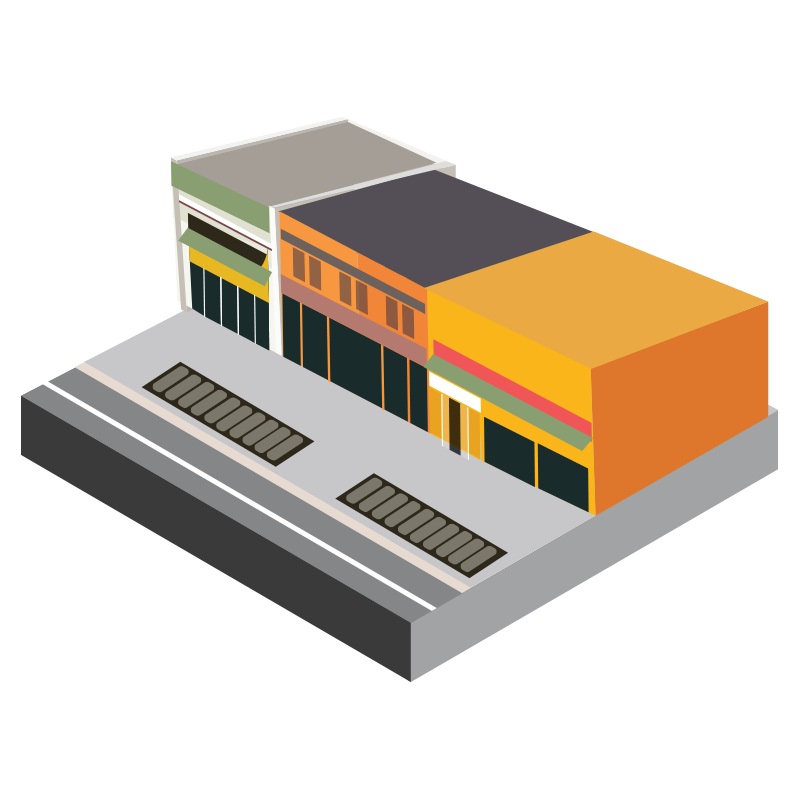 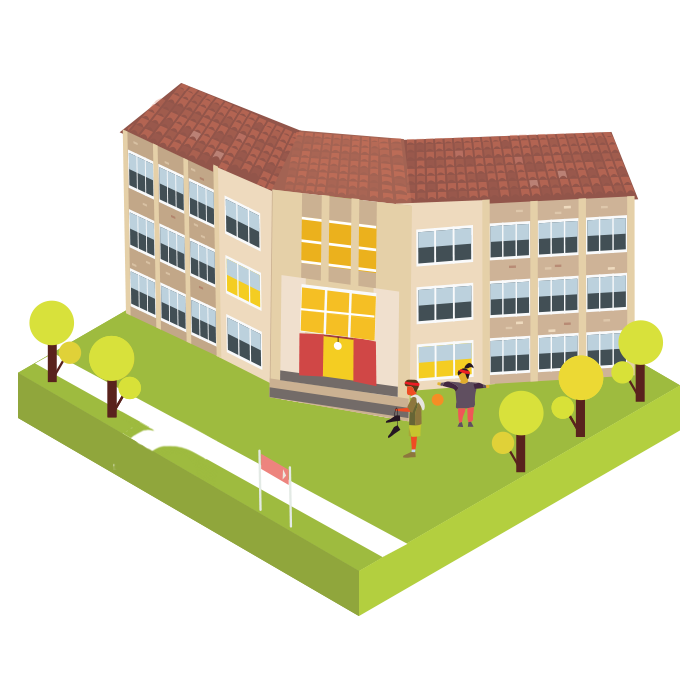 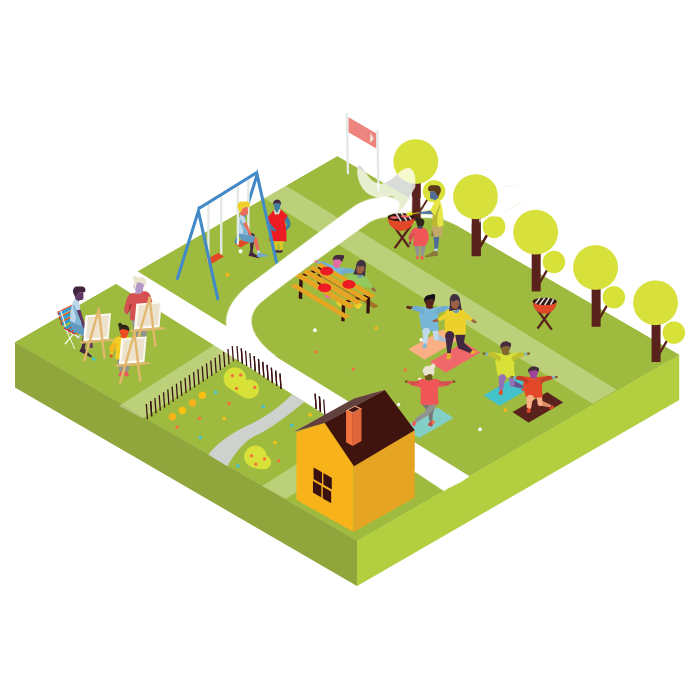 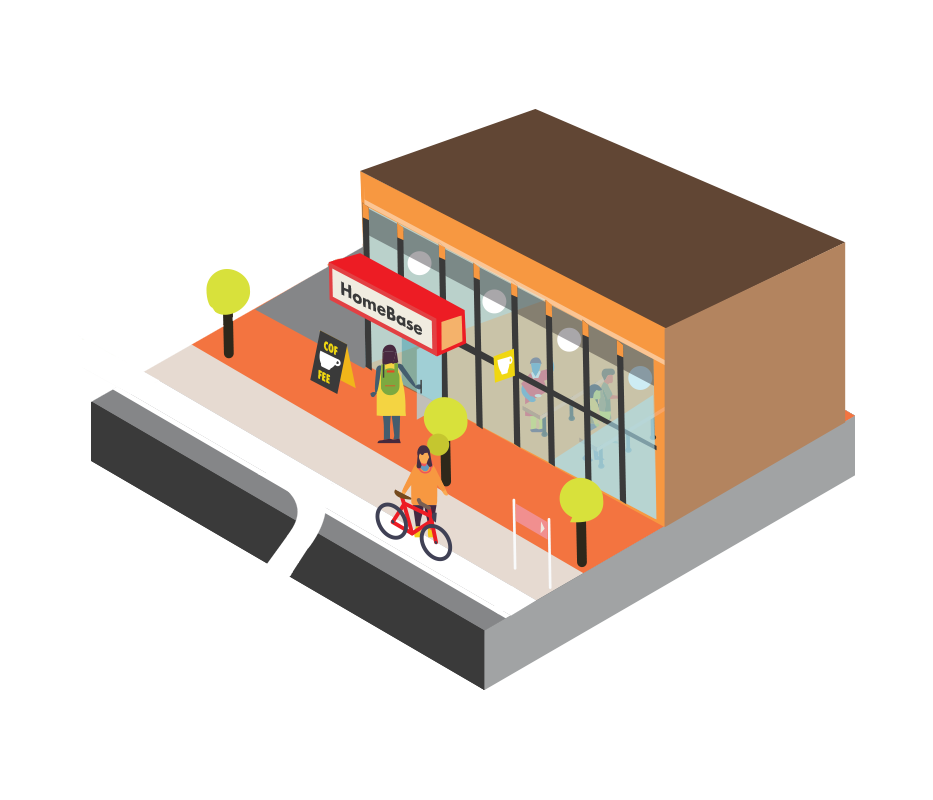 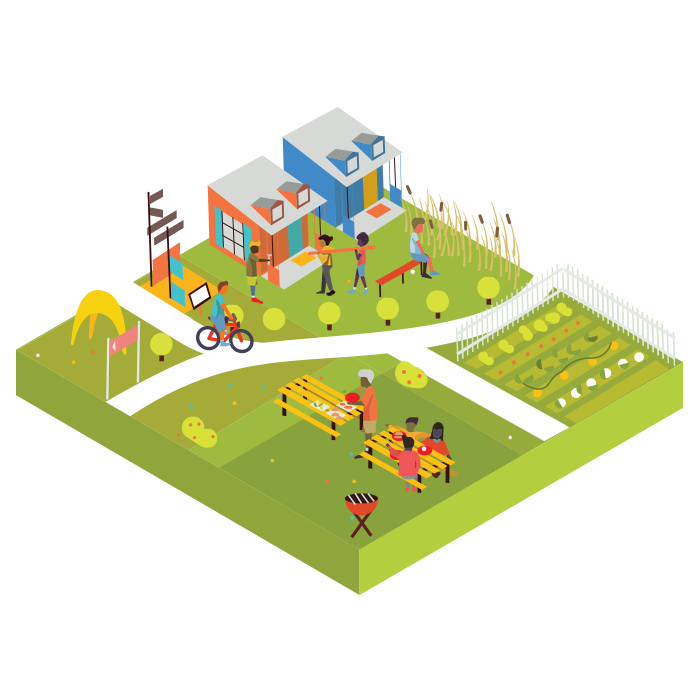 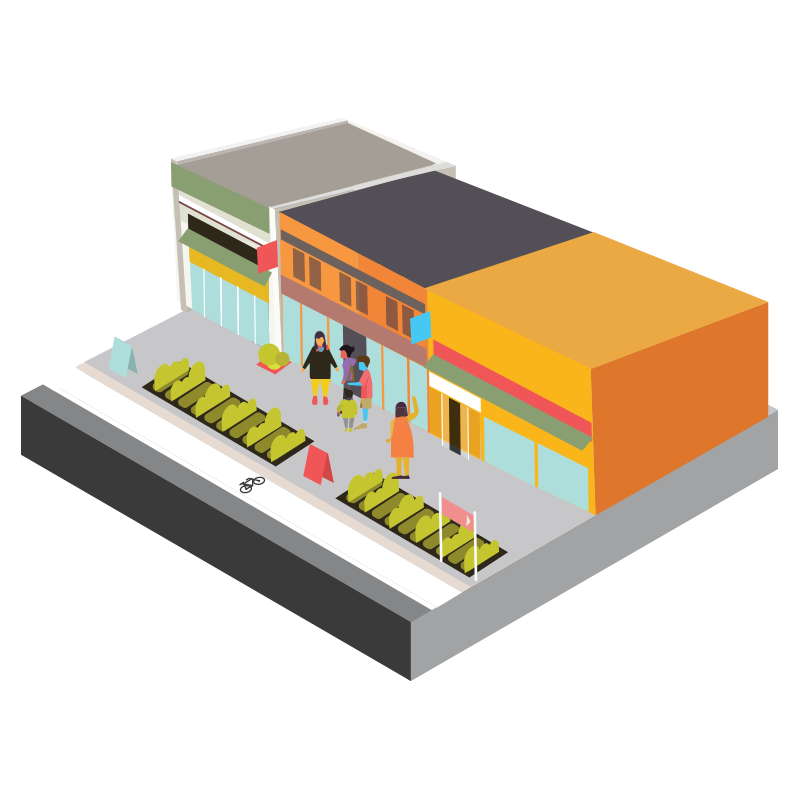 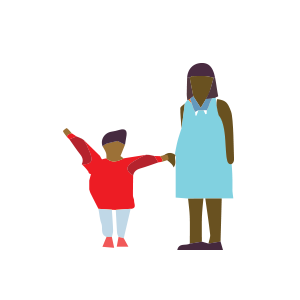 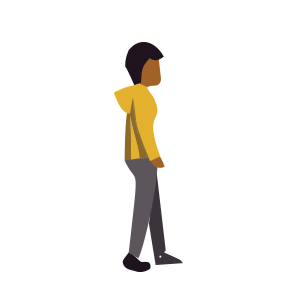 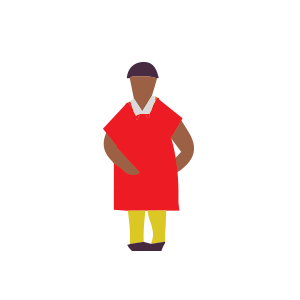 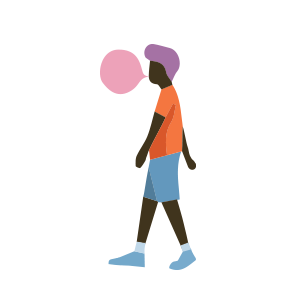 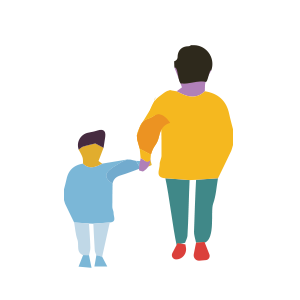 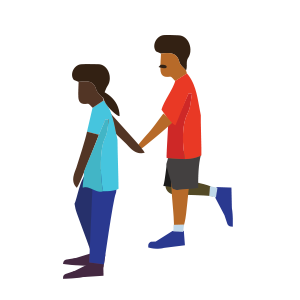 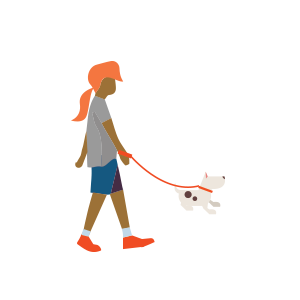 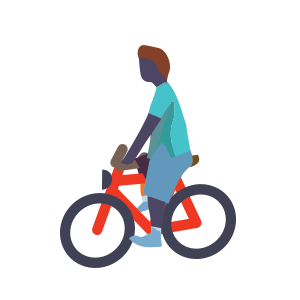 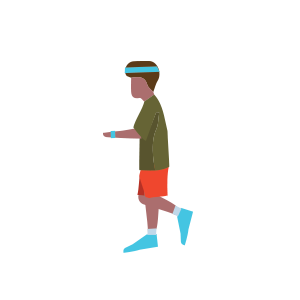 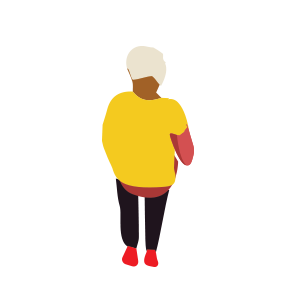 Ella Fitzgerald Park
HomeBase
Commercial Corridor
Local institutions
Ella Fitzgerald Park
Fitzgerald Greenway
Commercial Corridor
Community-wide
civicengagement
Ella Fitzgerald Park is becoming the heart of the neighborhood, providing residents a place to gather, play, and exercise.
HomeBase is a community center for neighbors, project partners and institutions to collaborate and work together to advance shared goals, which builds trust.
socioeconomicmixing
Residents, students and visitors are all enjoying the new businesses and retailers that are revitalizing the commercial corridor. The street is a great place to linger and socialize.
Local institutions, including universities, open their doors to the neighborhood, providing resources and the opportunity to meet other members of the community.
environmentalsustainability
Turning vacant lots into gardens has created native landscapes that are enhancing the identity of the neighborhood, better managing stormwater and providing workforce development opportunities.
The Greenway leads to Ella Fitzgerald Park, which makes it easy for people to have access to nature more frequently and closer to home.
valuecreation
Rehabilitating vacant storefronts along the commercial corridors kickstarts small business development, local entrepreneurship, and promotes walkability.
Civic Commons Developments are incentivizing neighbors and stakeholders to invest in their community in new and innovative ways.

This project supports the development of a network of civic commons sites in a neighborhood lacking traditional civic assets, removing the barriers that separate two anchor institutions from the community that surrounds them through the creation of a new public realm.

Detroit’s Livernois-McNichols neighborhood area offers an opportunity to explore the meaning of the civic commons at multiple scales:

At the Neighborhood Scale: Fitzgerald Land Stewardship
The reimagining of more than 25 acres of vacant parcels scattered across the Fitzgerald neighborhood into a new set of amenities includes a passive recreational greenway and a linear connection between Marygrove College, the University of Detroit Mercy and the community. The project team is partnered with workforce development programs that train residents in green-collar construction and maintenance jobs and allow residents to participate in the revitalization of their communities.

At the Corridor + Building Scale: Reigniting a Walkable Main Street
Transforming an auto-oriented street into an inviting and safe place for pedestrians and cyclists to linger expands the shared spaces between neighborhoods. Revitalizing obsolete, one-story commercial structures on McNichols and multiple vacant parcels on Livernois Avenue directly across from the University of Detroit Mercy campus, creates multiple benefits: a traditional Main Street with mixed-use retail anchored by local entrepreneurial talent, a community storefront that brings together a myriad of collaborators, a new front door for the campus and gathering places for the neighborhood.

At the Human Scale: Civic Engagement and Programs
Critical to the success of this project is the need to rejuvenate the civic character of the neighborhood by investing in and uplifting the communities of residents, students, faculty, staff, businesspeople and property owners. Building local community capacity is a critical element in sustaining this neighborhood work long term. This investment in human capital builds trust within the community, in city government, at the universities and with development actors. It also provides technical and employment support for businesses and residents. Systems and infrastructure to support stewardship, programming and advocacy for the commons can inform policy citywide.

Detroit’s project is located in a neighborhood that is among Mayor Mike Duggan’s top priorities for revitalization, offering an opportunity to reimagine the civic commons in a way that is especially relevant for cities and neighborhoods not rich in existing civic assets. 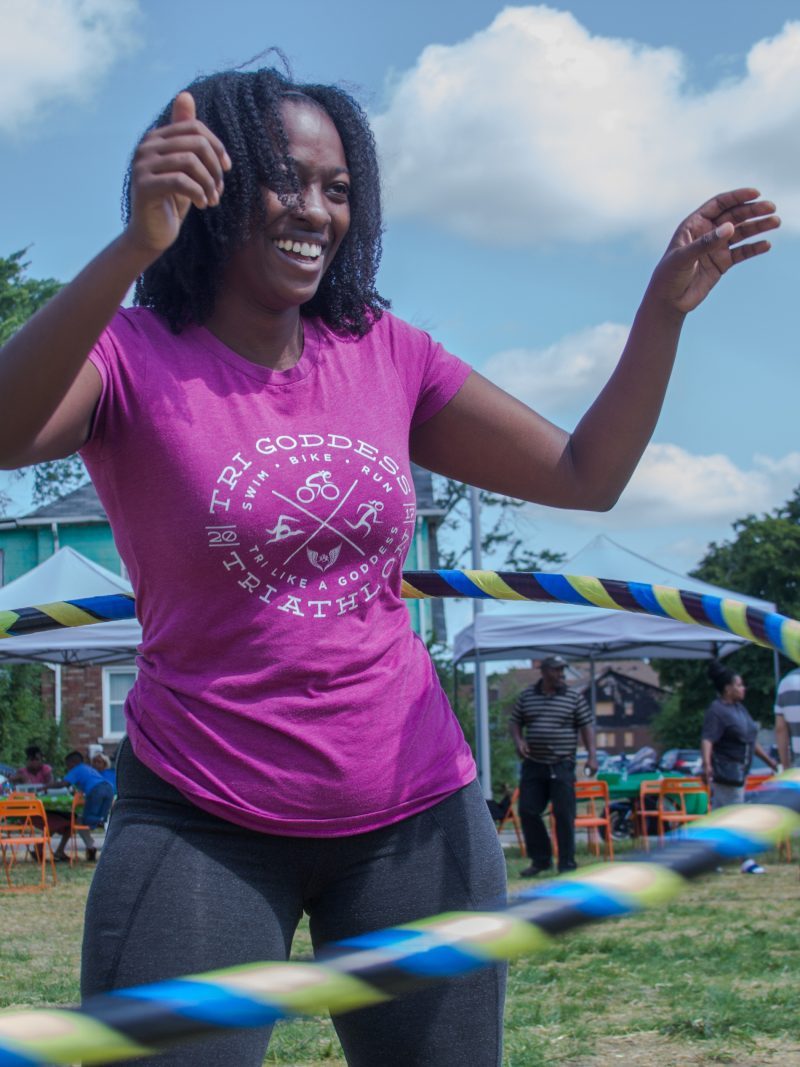