The unprecedented growth of downtown San José is a microcosm of the major economic, ecological, and social forces affecting the Silicon Valley region. The efforts in San José will work to leverage this momentum to reimagine the city’s downtown urban public spaces, focusing on Guadalupe River Park, downtown’s north-south greenway, and Santa Clara Street, downtown’s east-west “main street.” By centering community development and quality of life on the vibrancy of public spaces and stewardship of civic assets, our community can send a message to the region that neighborhoods thrive when we invest in what unites us.

"The decisions we make today in Downtown San Jose are those that will stand for the next fifty years. While San José has enormous opportunity, we must ensure that we find a meaningful way to prioritize and connect our civic assets in an effort to create a more socially and environmentally resilient community for all."
–Michelle Huttenhoff, Policy Director/Placemaking + Public Life, SPUR 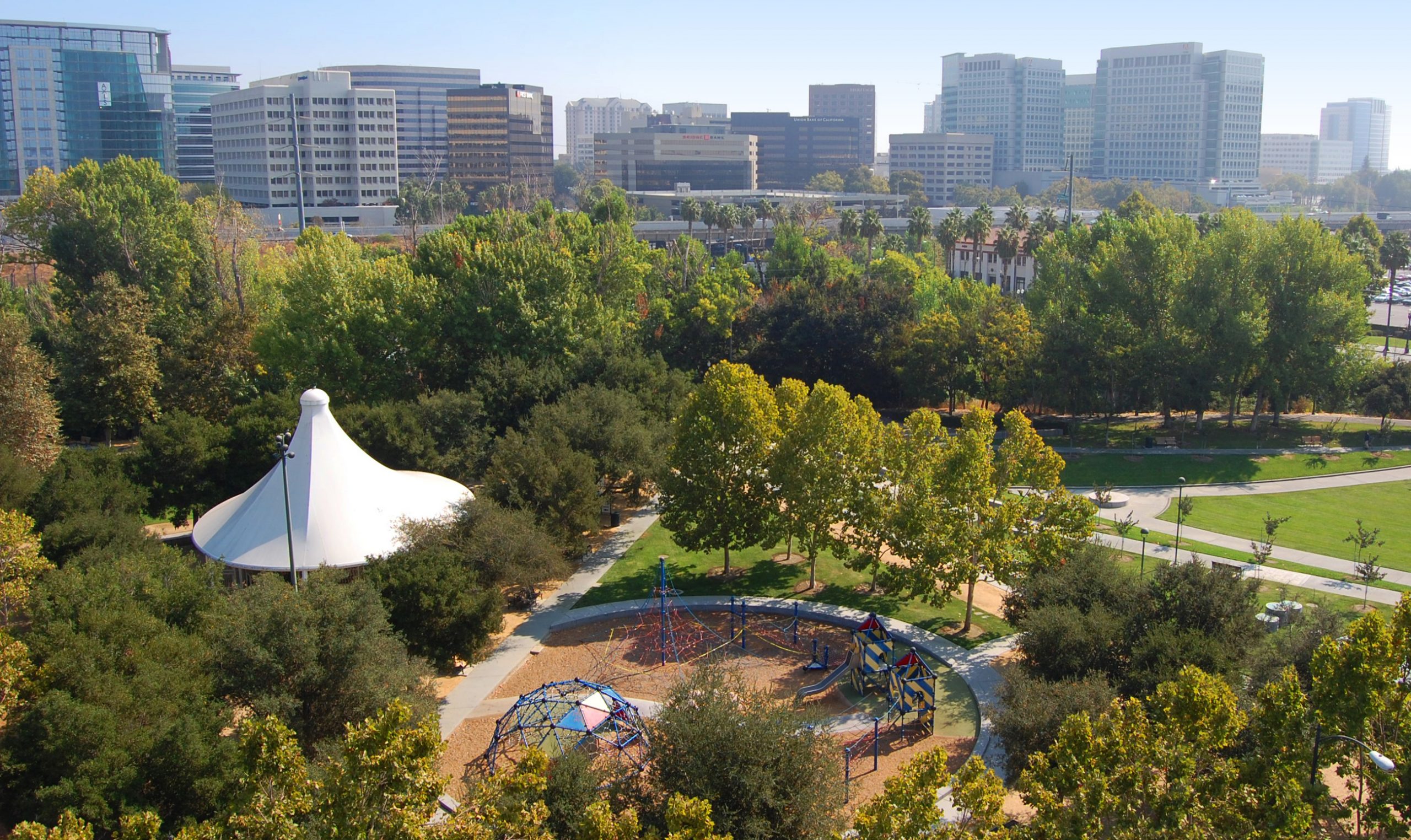 Downtown San José is in a unique position of seeing one of the region’s most significant public and private investments in a district largely composed of parking lots and underinvested civic spaces. Capital is flowing in to transform Silicon Valley’s major multimodal transit hub, Diridon Station. And with increased private commercial and residential development on the horizon, it’s more important than ever to balance the investment in physical infrastructure with that of open public spaces, which bring people together, connect urban habitats and provide a healthier quality of life. San José has the unique opportunity to leverage the momentum to realize the full potential of its downtown civic commons – having public life be the lead redevelopment strategy.

The San José efforts will focus on transforming Guadalupe River Park into a key connector between the “two sides” of downtown, now separated by a highway overpass. The river park serves as the spine of the urban core. To the east, the district consists mainly of commercial properties, yet is also home to many key civic sites. To the west, the area is anchored by Diridon Station, which is slated for $1 billion in public and private investment over the next decade. Cutting straight through is Santa Clara Street, the main gateway in and around San José. The street has the potential to be redesigned in a way that fosters greater interaction and connection between people downtown and the City at-large.

In San José, we are encouraged by our downtown public spaces. We believe in the power of Guadalupe River Park and its surrounding assets to bring us together and connect our city. 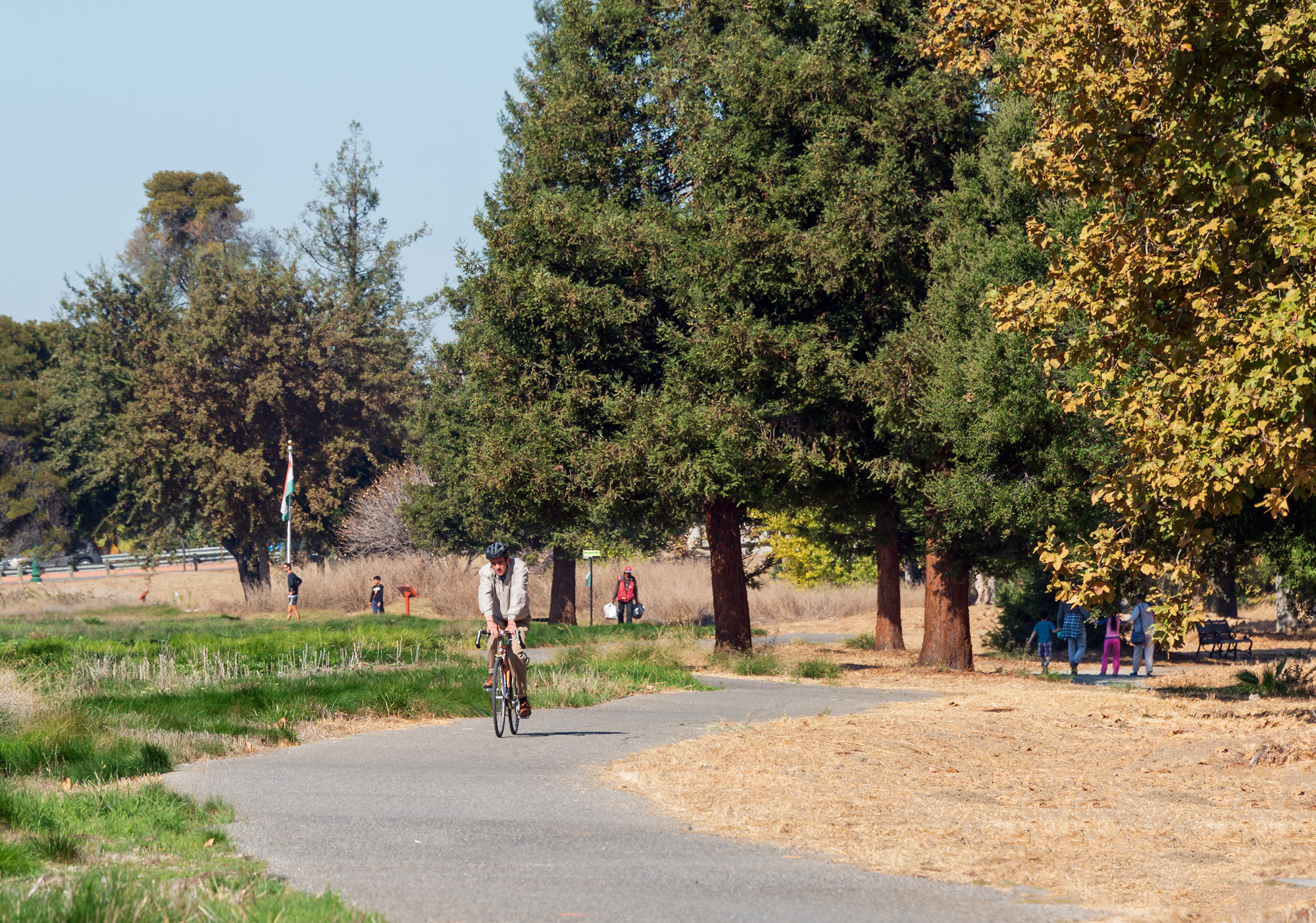