Amplifying the Role of Public Space as a Vehicle for Growth, Change and Connection

Since the 2015 launch of Reimagining the Civic Commons, Philadelphia has embarked on historic investments in its public spaces, allotting hundreds of millions of dollars in new funding for its parks, libraries, and recreation centers through the Rebuild initiative. Focusing on three neighborhoods bordering multiple Rebuild sites, Philadelphia Civic Commons has a unique opportunity to deepen civic engagement with on-the-ground city staff and neighborhood partners. Here we see the greatest promise to influence and inform neighborhood revitalization efforts, public investment and where civic spaces can be the common ground in diverse neighborhoods.

"Philadelphia is reimagining the civic commons because now more than ever, we must invest in what brings us together as a people and moves our city forward with ambition and grace."
–Kathryn Ott Lovell, Commissioner, Philadelphia Parks and Recreation 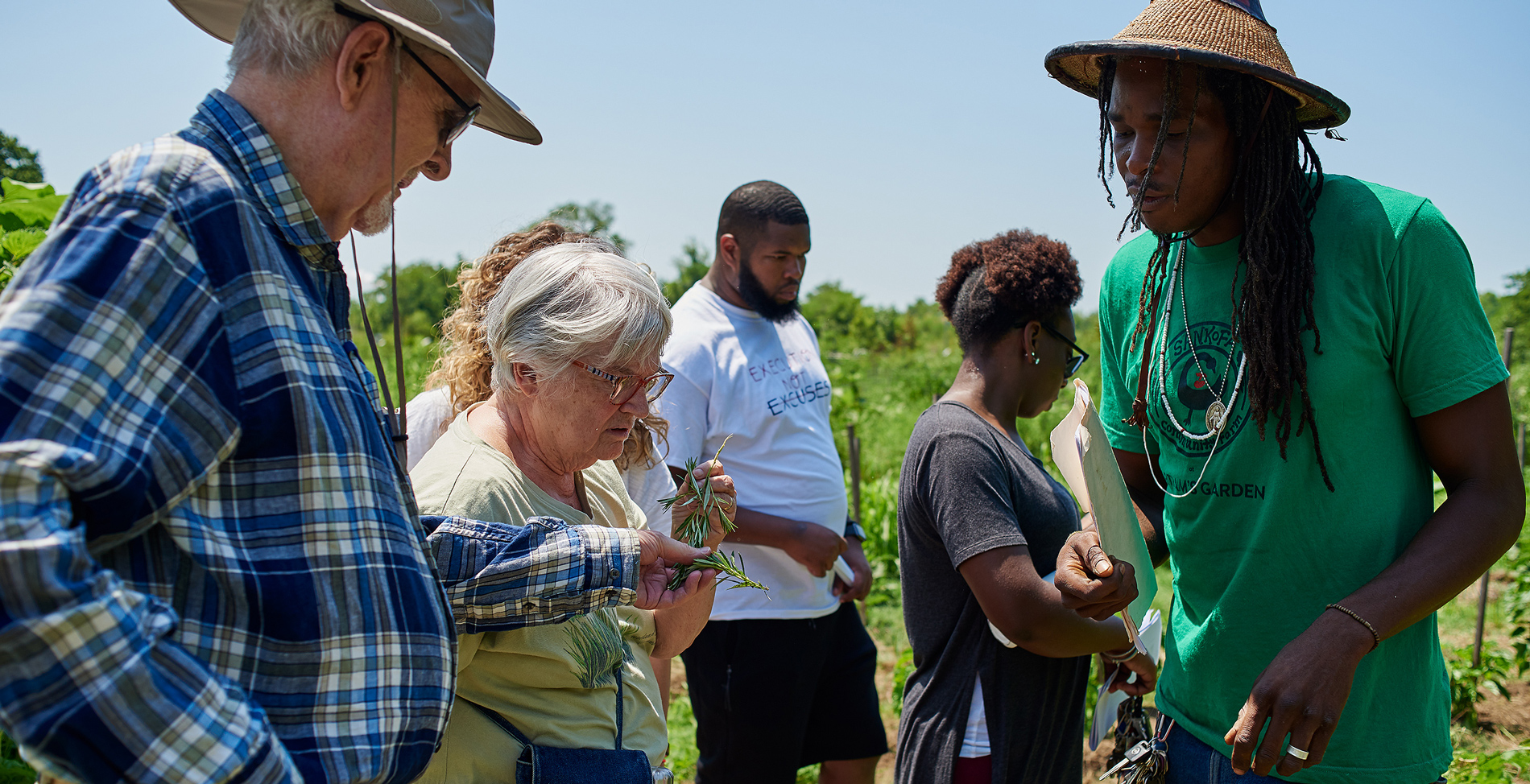 Reimagining the Civic Commons in Philadelphia 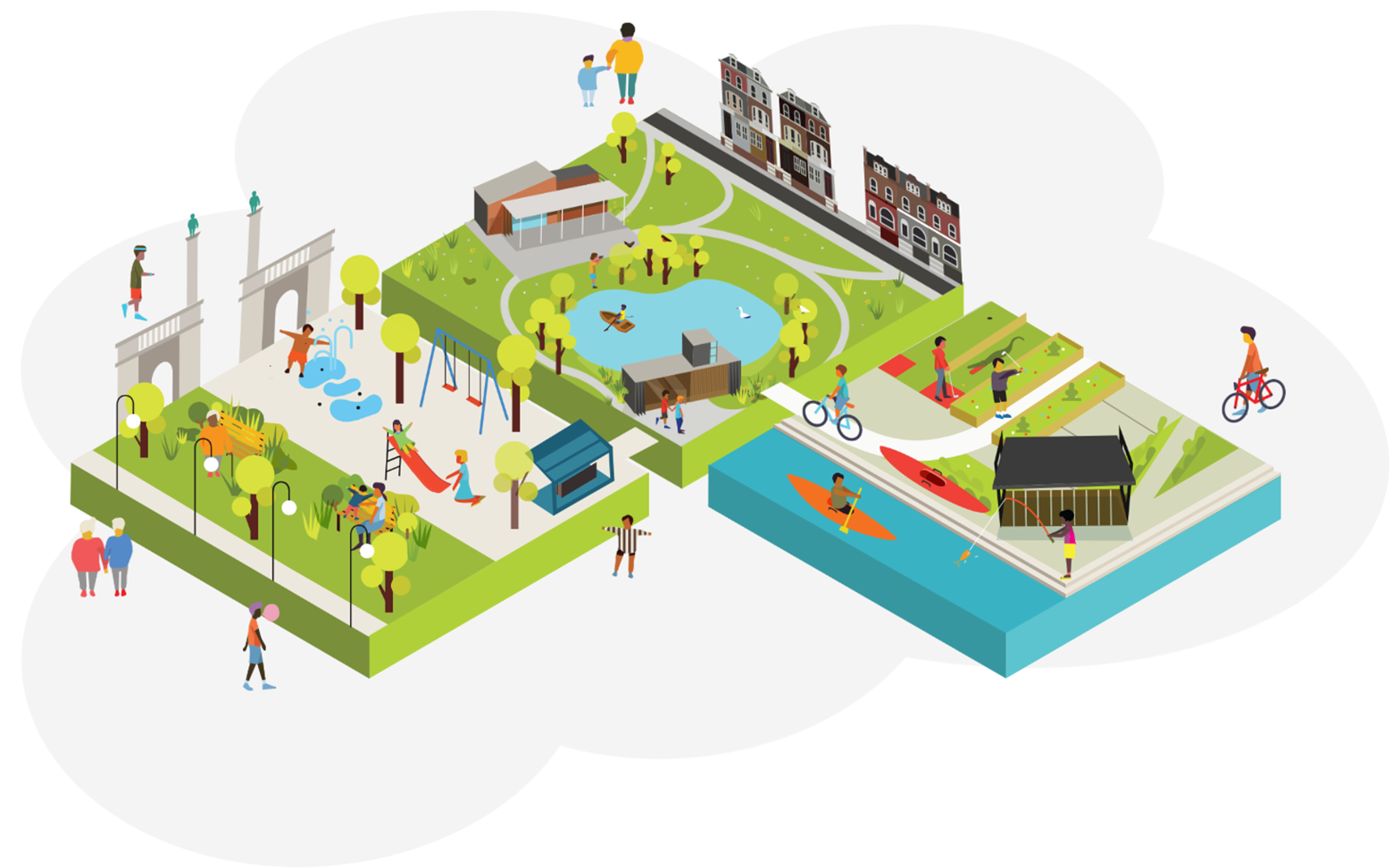 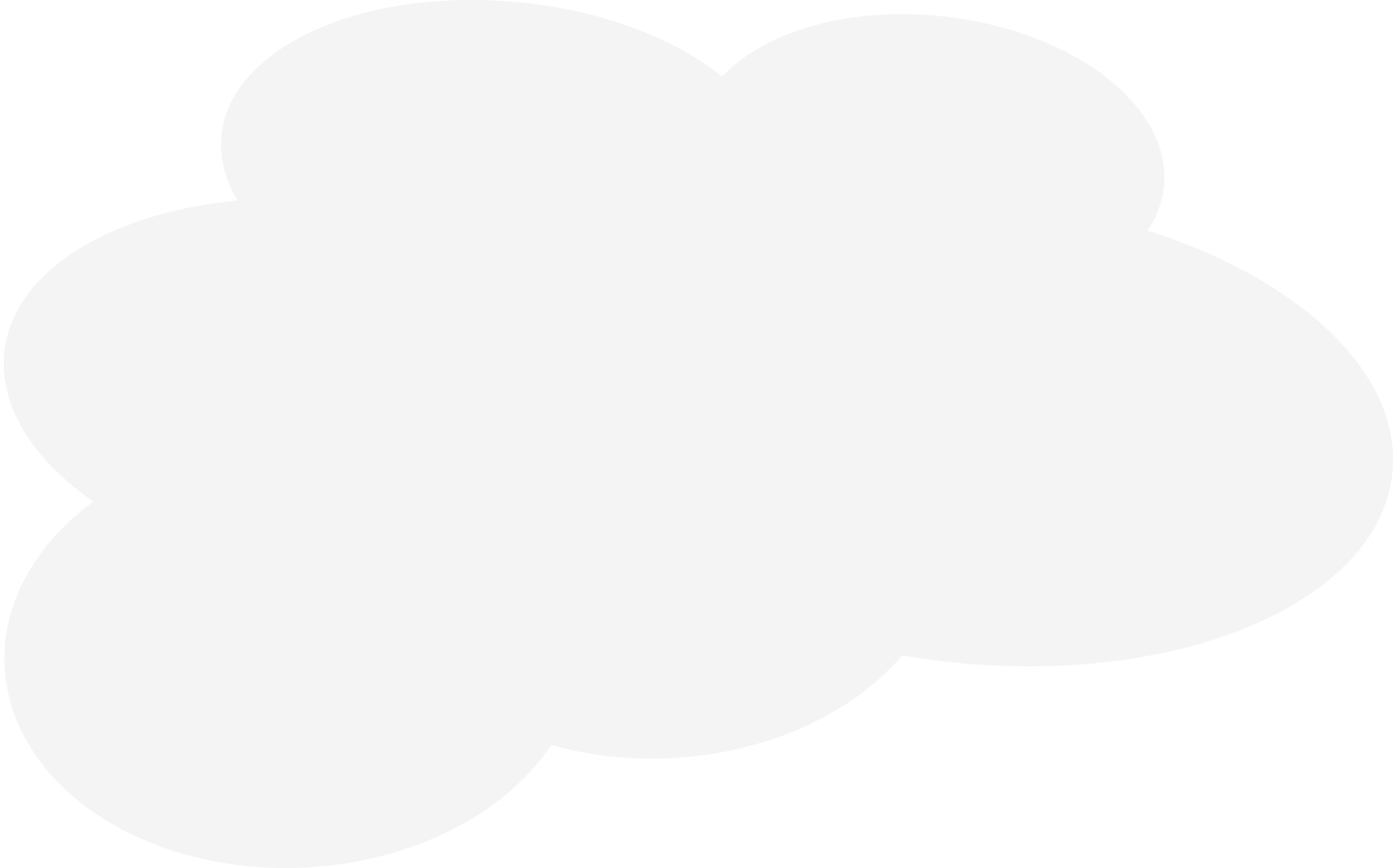 Community-wide
Bartram’s Garden
Fairmount Park
Mander Recreation Center
Bartram's Garden
Fairmount Park
Parkside
Bartram's Garden
civicengagement
After two years of learning from Centennial Commons activations, Fairmount Park Conservancy, Philadelphia Parks & Recreation and the Centennial Parkside CDC are working with the community to rethink West Fairmount Park as a campus for the Parkside community.
Across Southwest Philadelphia, the community hub model of engagement and programming builds connection among Bartram’s Garden, Philadelphia Parks & Recreation and local community partners.
socioeconomicmixing
A citywide network builds connection, capacity and relationships among community leaders, city partners and public space organizations, learning together for the first time around a common belief in the power of public space.
With Mander Recreation Center as the hub, partners throughout East Fairmount Park and the Strawberry Mansion community develop collaborative programs, pairing the strengths of deep local knowledge with park institutions.
environmentalsustainability
Bartram’s Garden sees the completion of a bike and pedestrian trail, connecting Southwest Philadelphia to Center City for the first time.
In East and West Fairmount Park, citizen-driven programming and volunteer opportunities are providing neighbors unique ways to learn and connect with nature and the Schuylkill River.
valuecreation
The local recreation center in Parkside teems with life as it welcomes summer camp and after-school programs to the neighborhood, creating new opportunities for youth development and a greater sense of safety for all.
With Sankofa Community Farm at its heart, Bartram’s Garden provides employment to local youth who build vegetable garden beds at homes of nearby residents, fostering self-empowerment and resiliency in growing their own food.

Philadelphia Civic Commons will focus on connecting and collaborating with three neighborhoods: Strawberry Mansion, East Parkside and Southwest Philadelphia. Each neighborhood shares several commonalities, including historic disinvestment, growing development pressures, missing or crumbling public infrastructure, and challenges around environmental justice and civic space access. All are near critical watershed and riverfront systems, upcoming Rebuild investments and downtown Philadelphia. The partners in these communities have demonstrated a willingness to learn, collaborate and innovate around locally-led public space projects through the Reimagining the Civic Commons pilot.

Fairmount Park Conservancy will continue its work to fill in the gaps between what the City can do and what our parks and communities need. The Conservancy will build upon its community engagement efforts in East and West Fairmount Park, working with the neighborhood CDCs to reimagine the park as a campus for the community by developing a multi-modal accessibility strategy, expanding activation efforts, improving city connections and building an informed and active coalition of partners.

Down river from East and West Fairmount Park, Bartram’s Garden has become a community anchor for the neighborhood. A committed participant in the Commons pilot, Bartram’s Garden will be empowered through Philadelphia Civic Commons to expand its role as a supporter of nearby schools and public spaces, connect and collaborate with newly resourced and trained City staff, and continue building community-led coalitions as drivers of resident change and resiliency. 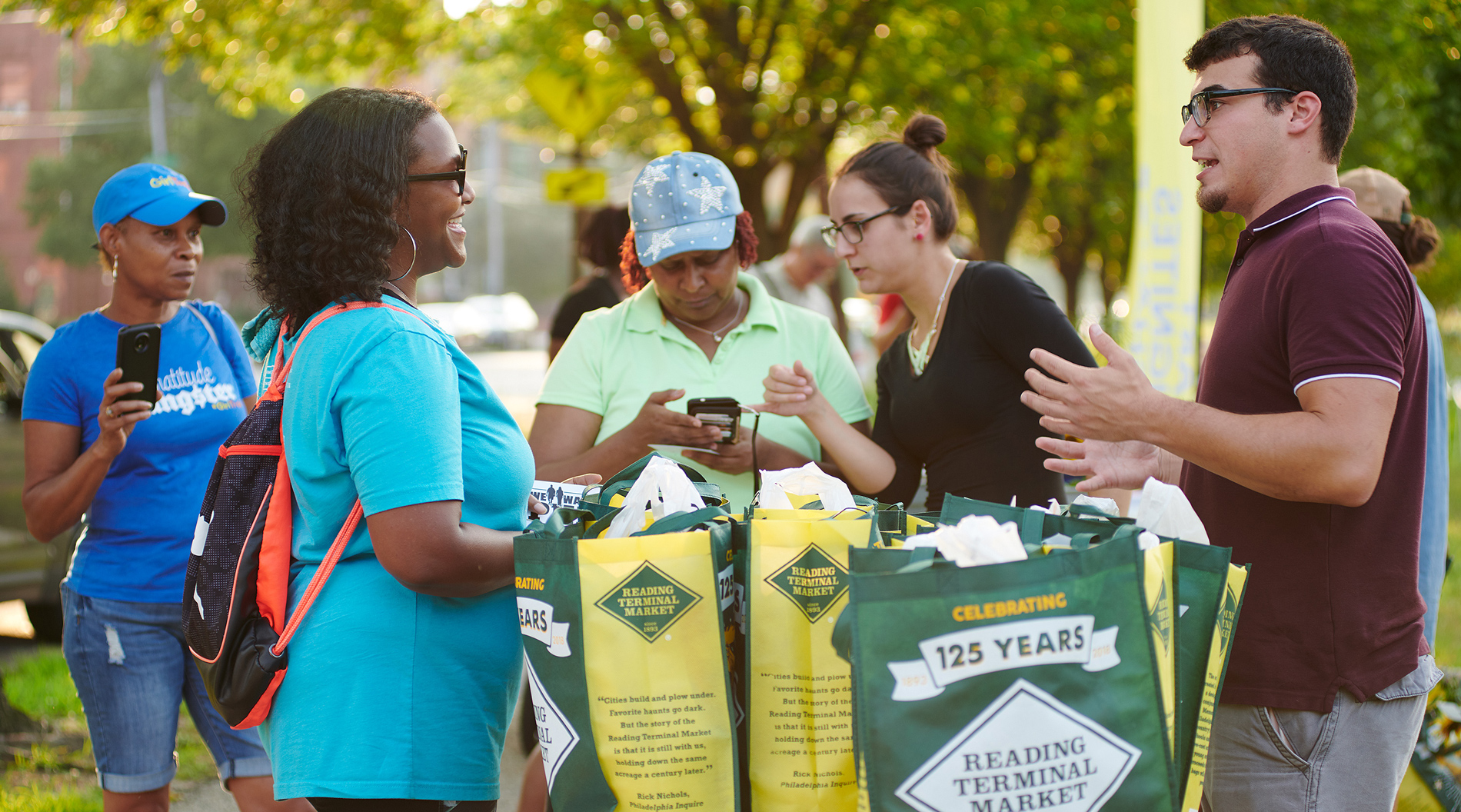 "Civic Commons allows us to continue building on partnerships in three neighborhoods and foster citizen-led collaborations that bring public space to life, by and for the community – working together on common land for common cause."
–Maura McCarthy, Executive Director, Fairmount Park Conservancy
Powered by RSS Feed Plugin 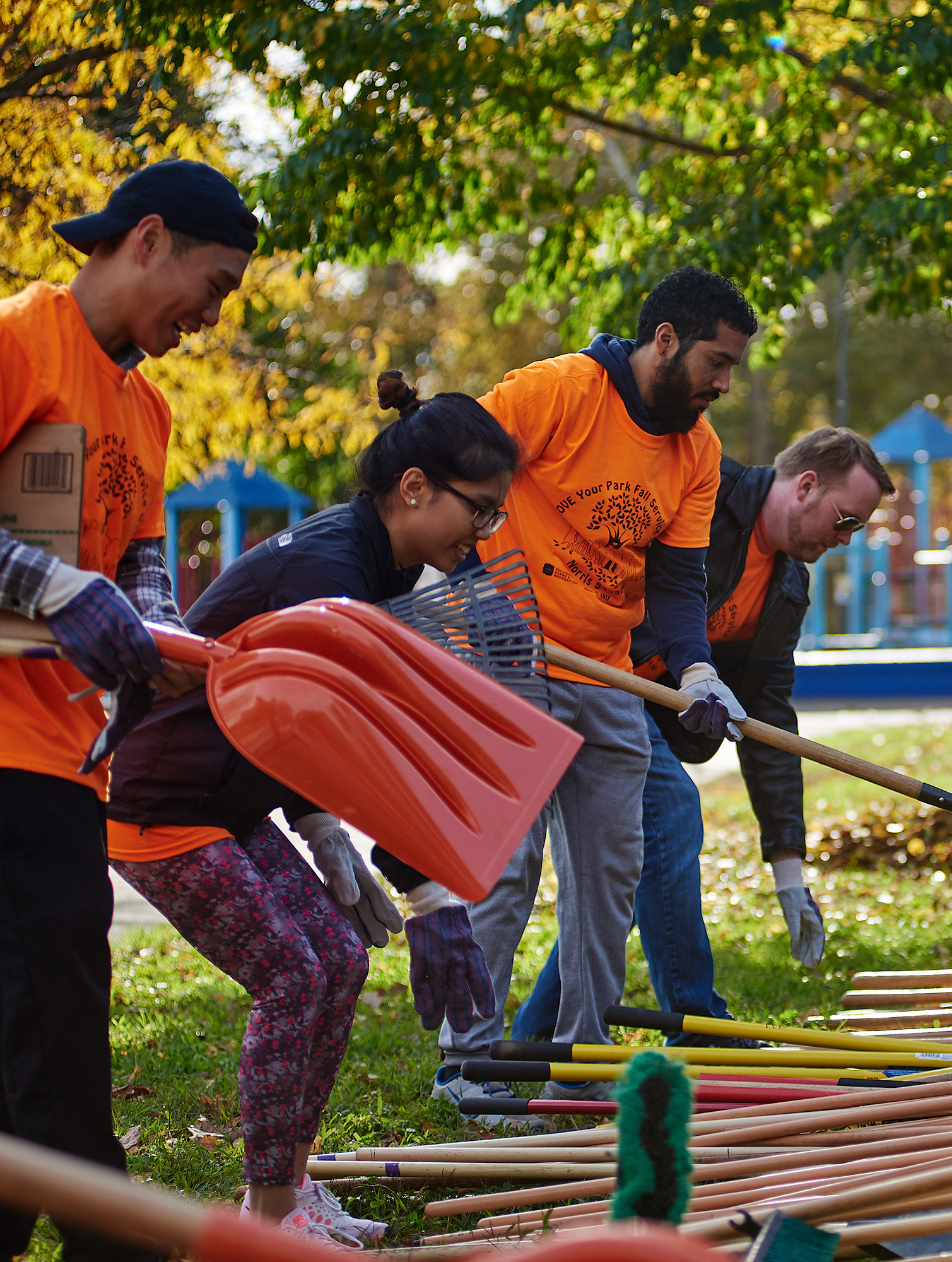