Reimagining the Civic Commons, in collaboration with learning partners, City Observatory and Interface Studio and local teams, has designed and deployed a measurement system to capture the social impacts of reinvesting in civic assets.

In 2017, we measured a variety of data points related to civic engagement, socioeconomic mixing, value creation and environmental sustainability, to establish baseline metrics for the four cities’ projects. The interim reports look at change over time on some of these metrics. While this first set of interim data only captures the first 18 months of their efforts (and much work is still to be done), impacts of investments in better public places are starting to be realized.

Teams will return in future seasons to collect measures that will be reported against baseline and interim data to assess change over time. The appendices of each report share the methodology employed. 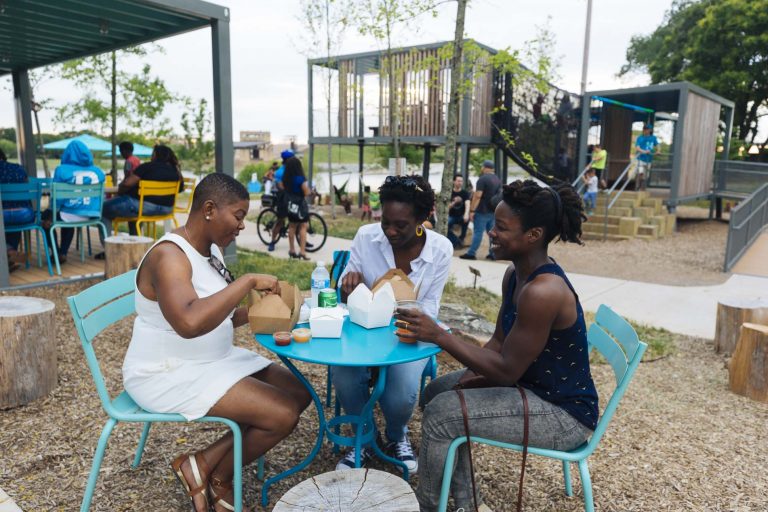 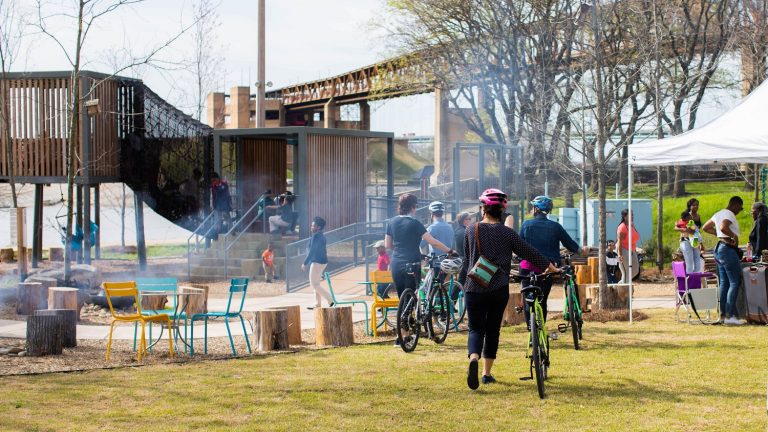 The Social Impact of Public Space: A Case for Measurement

Reimagining the Civic Commons is demonstrating that strategic investments in public spaces can connect people of all backgrounds,…